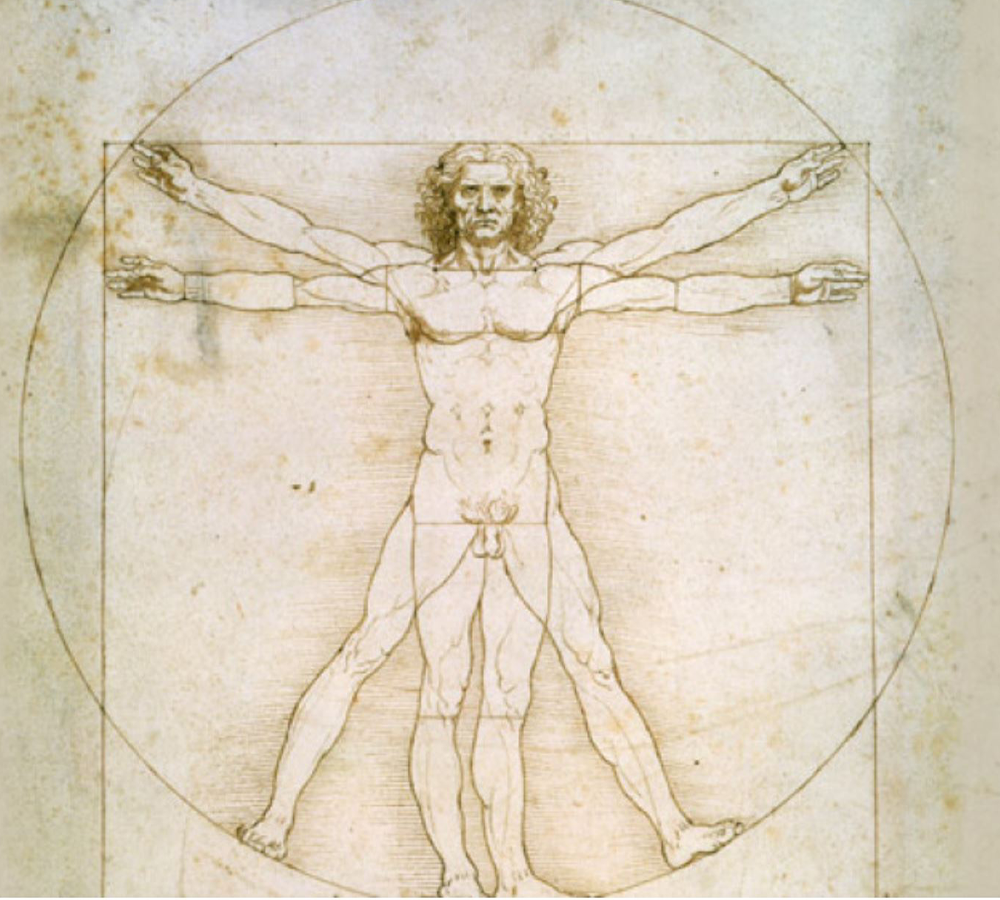 Balkız İnal and Beliz İnal, who institutionalized their last fifteen years of freelance experience in the field of Fine Arts under the name 'BBprojecTT art' with the vision of High Art, Trust and Quality focused on Contemporary Art, continue their activities in their boutique gallery in Nişantaşı.

The artistic activities institutionalized under the name BBprojecTT continue to operate under three main headings:

Balkız graduated from Istanbul University, Faculty of Economics, Department of Econometrics. During her high school years, she read all classical literature and Platon's philosophy series, and due to her admiration for mathematics and science, these four subjects formed a composite infrastructure in her mind. When she started to be more intertwined with visual art in parallel with the parametric and statistics-based courses at the university, her field of interest expanded and she integrated her mathematical perspective into art disciplines.

Balkız, who also works as an art consultant to collectors and curates exhibitions, is constantly following topics such as futurism, mysticism, philosophy, positive sciences, fine arts and new discoveries. 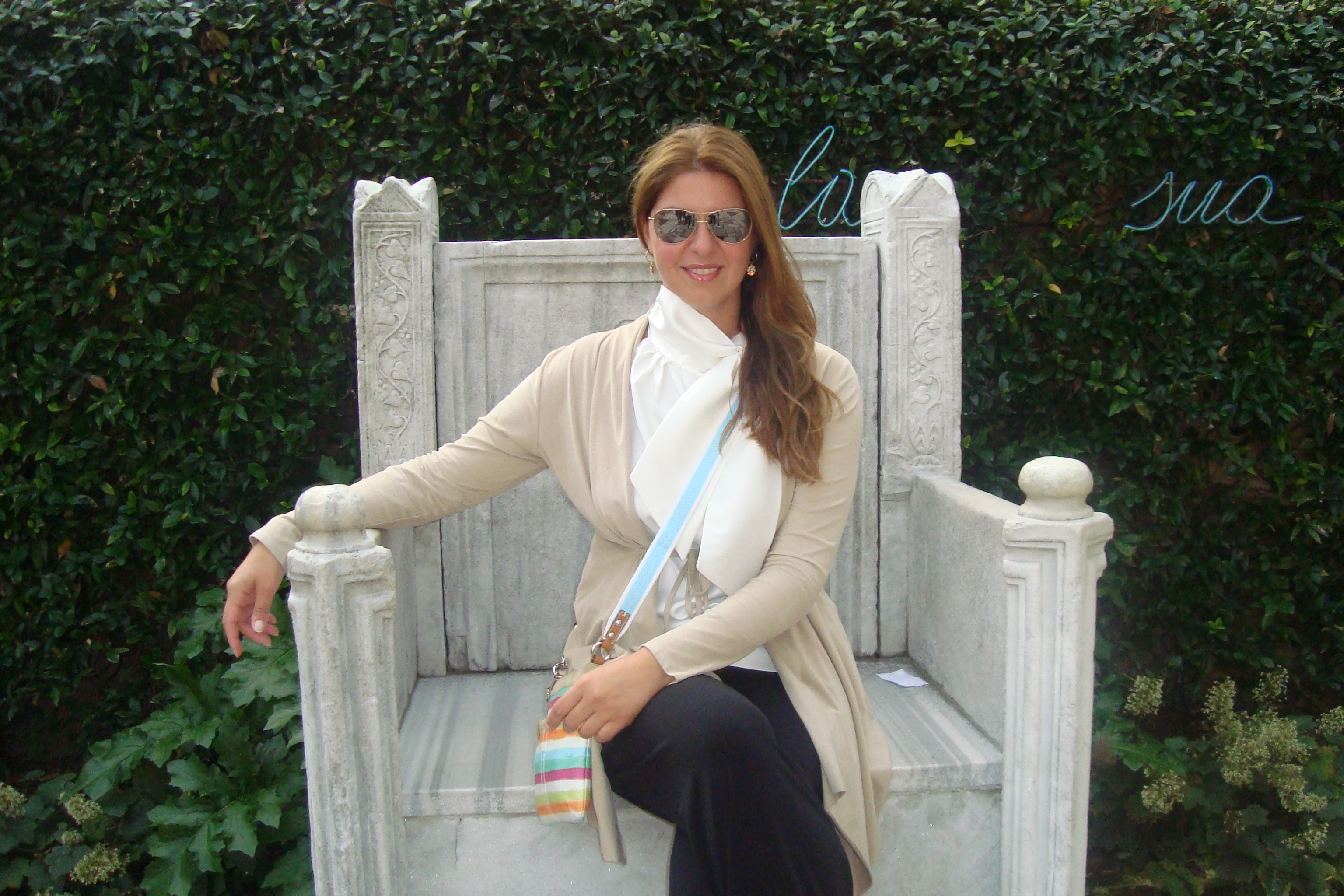 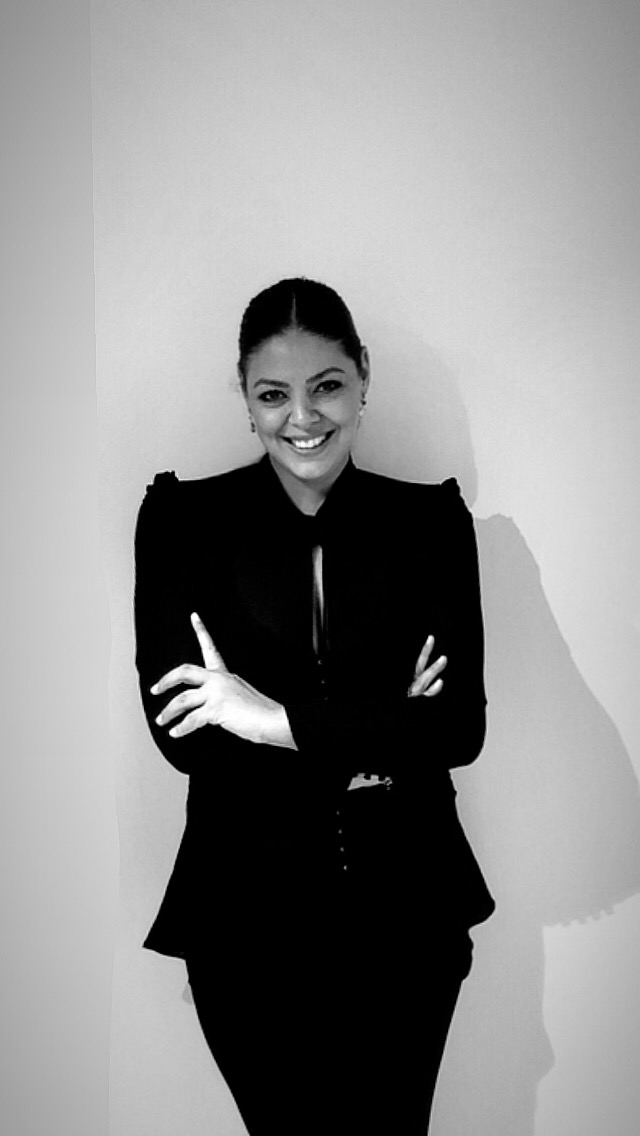 Beliz graduated from Academy Istanbul Theater & Acting Department and appeared in many TV series and theater plays. In the last fifteen years, she has been working as an independent Curator and Artist Manager in many art events and has curated exhibitions of many artists in Turkey and internationally.

In 2017, Beliz organized an exhibition for Turkish painters at Chealse 508 Gallery in London under the name Three Modality, and represented artists at contemporary art fairs in Istanbul, New York, Milan and Paris in order to promote and disseminate Turkish painting.

Together with his partner, Beliz opened his own art gallery, Gallery East, and continued to work with Istanbul's distinguished art galleries. She continues to work privately as an Art Consultant to many collectors and corporate companies.

She graduated from Istanbul University, Department of Philosophy and started writing for the first time at the age of ten. In 1977, she published art articles and reviews on world poets on the Art page of Aydınlık newspaper.

Mehmet Fuat began publishing her poems in every issue of Yazko Edebiyat magazine in 1981.

One of her two novels was adapted into a screenplay and received the Special Jury Prize at the Cannes Film Festival.

His works have been included in international poetry anthologies and have been translated into French, English, Italian, German, Dutch, Italian, Bulgarian, Romani, Persian, Malay and Swedish and published in these countries and in the United States.

In 1996, together with Tarık Günersel, declared March 21 as 'World Poetry Day' and this proposal was accepted by the Turkish Pen Association, the International Pen Association and Unesco. 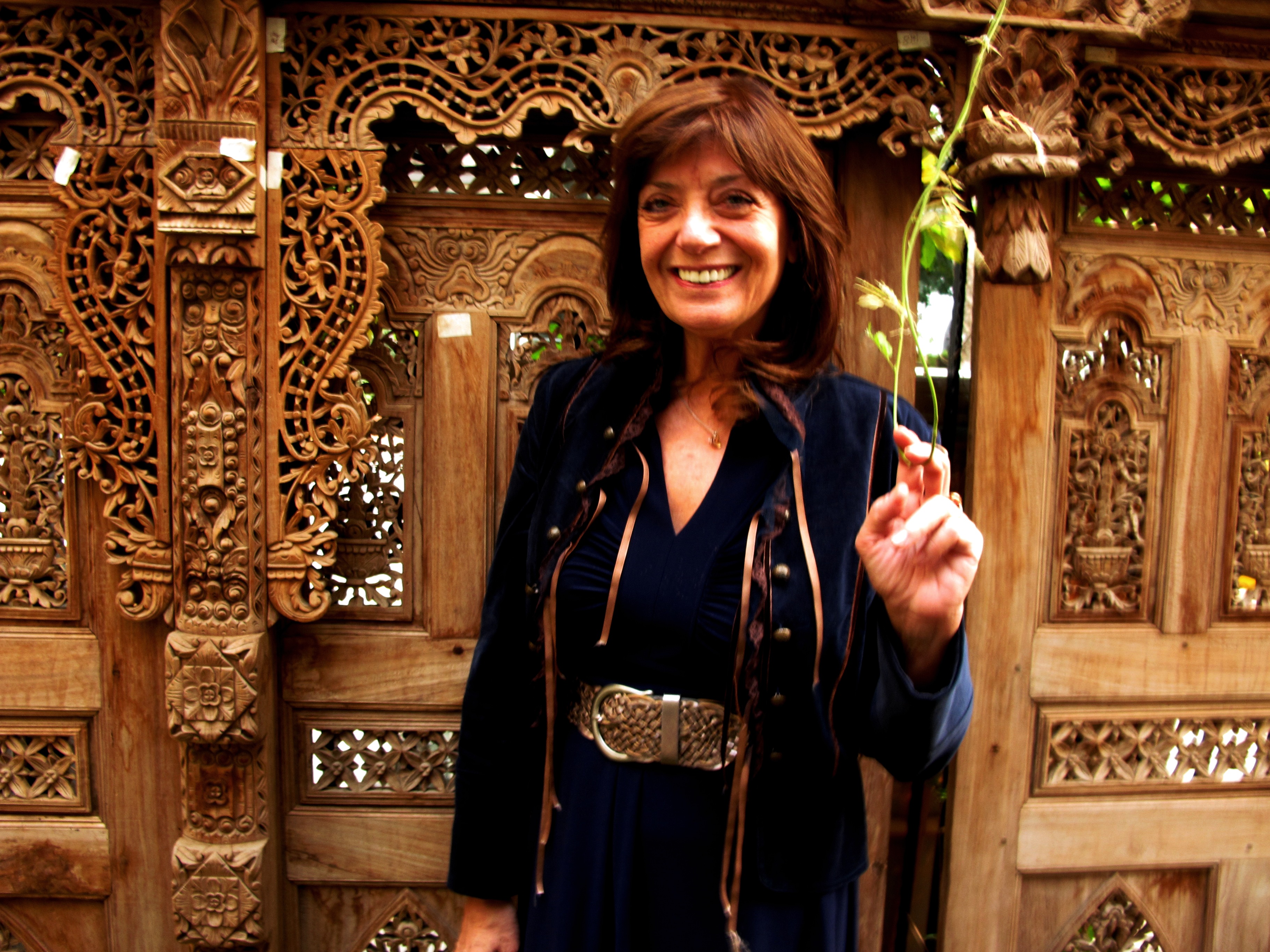